Happy back to school! I know most of us have been back for a while, but oh man, I feel so drained after school for most of September. There’s so much going on: launching clubs, processing new books, meeting & getting acquainted with new staff, and oh yeah, that minor detail called orientation. Since my school is only grades 7&8, we do orientation for all students through their English classes for about 45 minutes each. This means in each block period, we see two different classes, one for the first half of the block, and one for the second half of the block. Here’s how I see orientation: it’s my one shot (and first impression!) to attract as many students as I can to use the library throughout the school year. Now, that sounds like a lot of pressure, but think about it:if you go to an info session about something – anything – and whatever you’re getting info about doesn’t seem interesting, are you going to go back? Probably not, because it sounded confusing, or boring, or not something you would be interested in. Now put yourself in the middle schooler’s place: You’re in a brand new school (or you’re returning) and trying to figure out where you fit in. When you come to library orientation, you want to see where you fit into this space filled with books and tables and chairs and all kinds of other things. If you don’t see anything you like – or if you’re a reluctant or struggling reader and you’re not one to pick up a book because the sheer number in one place freaks you out, will you come back – because you want to? Chances are slim. This is why orientation is where we have to do our best dog & pony show. We have to pull out all the stops, everything we could possibly offer, to get as many students as possible interested in what we’re selling – learning.

Every year I change my orientation activities. Part of the reason is to keep me from being bored, but most of the reason is that I tend to change some part of my library every year and I want my students to be able to interact with and learn about what I’ve changed. Last year was the first year the fiction section of my library was organized by genre, so I made part of the orientation to give time for students to browse and find the place they fit into the fiction (more info on my genre organization process coming soon). This year, we are starting a makerspace (see my post about my beginning thoughts here) so I incorporated some maker activities into orientation.

I’m telling you all of this because I want to share this one experience with you. Last week, my ESOL teacher who has a class of Beginning English brought her students in for orientation. I modified what I usually do for orientation to accommodate them, since many of them speak very little English and I wanted them to be able to see themselves in the library, too. We did some parts that were the same: showing them where on Blackboard they could find the library page and resources for their classes, showing them where the bilingual and nonfiction books were (especially books about animals & sports), and we did a maker activity before checking out books. I noticed at the beginning of the session that the teacher was sitting next to one particular student and helping him through the entire Blackboard activity. As I was walking around to make sure students were finding what they needed to, I checked in with the teacher to see if there was something I could help with. She responded that this particular student had arrived that day and spoke no English, so she was speaking Spanish to him and showing him how to access everything. I studied Spanish for quite a few years – although it’s now broken because I haven’t used it much recently – so I was able to speak with him and found out his name and where he had come from. I told him welcome to the library and my name. As soon as he knew I spoke his language, his face lit up and was able to carry on (sort of) a conversation with me. Fast forward to the maker activity, which was one of the last things we did. Students were divided into 2 groups and each group had a stack of 25 red plastic cups. They had to stack them as high as they could go. Well, I’m not going to explain the whole thing. Here it is:

See the student in the plaid on the right? The tallest student who made his group’s tower the biggest? That’s my student who had arrived to our school that day. This maker activity gave him a place in his school. It gave him a place in his class, with his new classmates. He felt like a part of our school in that moment. That no matter the language barrier, he could work with his teammates and be part of something bigger. THIS is why orientation matters. THIS is why our libraries need to be more than books. THIS is why we need to do orientation for ALL students, not just our regular English classes. (As a side note, I have my high-functioning autism classes coming in for orientation next week, too. They’re going to do the maker activity with the cups, too.)

What did YOU do for orientation this year? Do you offer something in your library for all students? Can all of your students say they feel like they fit in at your library? For me, I’m not convinced I can say yes. I’m still working on it, and every year is different. But all my students deserve to see themselves in their library and fit in somehow. They deserve to feel like even if they’re not an avid reader, that the library is a place where they can be themselves and learn more about what they like – regardless if it’s through reading, making, or working together with classmates.

If we don’t make our orientations as engaging as we want our students to perceive the library to be, how will they ever know – and why will they ever want to come back on their own?

Stay tuned for my next post about the maker challenges and other parts of this year’s orientation! 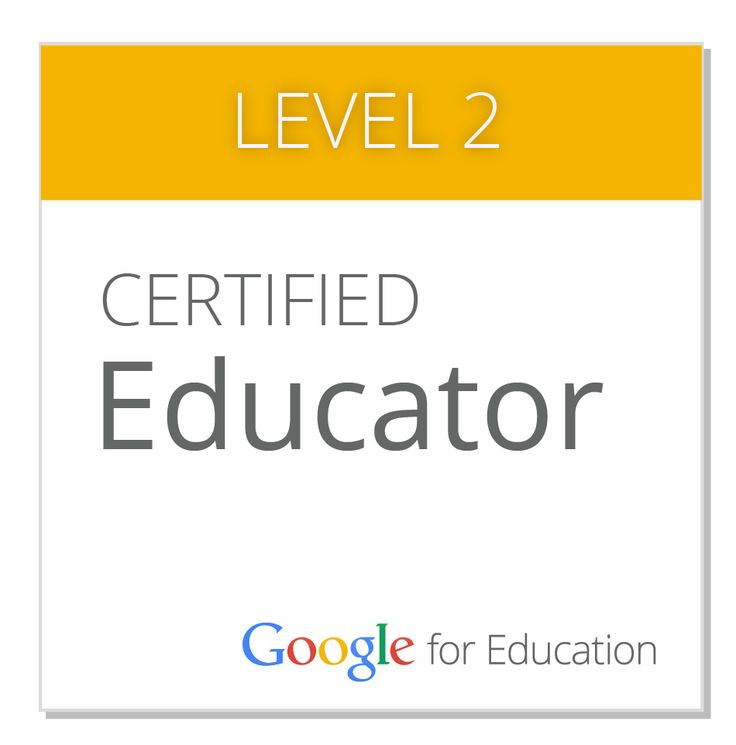